About Us - Chariots for Hope

Defending the fatherless children of Kenya 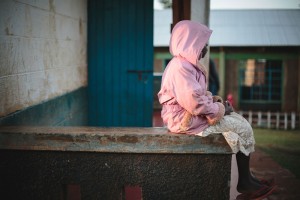 This is the beginning of so many stories in a culture of poverty, but it doesn’t have to be the end. 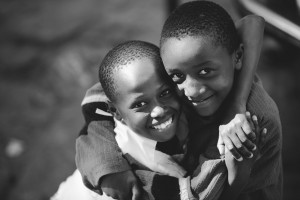 We are not a chain of orphanages. We are homes, working tirelessly to create a loving environment where every child is safe, loved, and known as individuals. 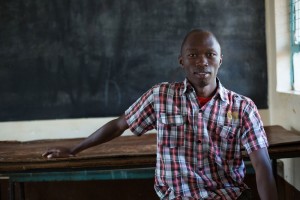 We desire that every child in our care has a hope filled future.

Chariots for Hope exists to honor God by loving, nurturing, and providing for vulnerable and orphaned children by leading and sustaining holistically healthy children’s homes in Kenya. We seek to provide these children with opportunity and hope so that they develop into exemplary citizens, leaders, and followers of Jesus Christ.

Why are we so passionate about this?

We believe God can change lives.

Learn to do right; seek justice. Defend the oppressed. Take up the cause of the fatherless; plead the case of the widow. Isaiah 1:17

Would you ever imagine a Head Magistrate grew up in a children’s home? Most wouldn’t, but they haven’t met Esther.

The oldest of six children, they became orphaned very young. Her father died in 1982 while their mother was pregnant with her youngest sister. He was savagely beaten to death in his sleep by bandits while in Nairobi. Her mother passed away the following year as a result of pneumonia. At just 5 years old, she was left as the head of her household, facing extreme hardships.

Hope came in the form of the Mukaa Children’s Home. Esther and her youngest sister, came to live at Mukaa at ages seven and two respectively. Immediately their lives changed! Esther’s only article of clothing was a dress made from an old, weathered umbrella. Her sister didn’t even know what milk was let alone ever tasted it. Suddenly they were fed, clothed, given a bed plus 24/7 nurturing care and safety, an opportunity to go to school and a sense of belonging.  They were home!

Esther truly blossomed while living at Mukaa. After secondary school, Esther attended Moi University in Eldoret to study law. She knew that she wanted to go into the fields of nursing or law, so that she could reach back into local Kenyan communities and assist those who are currently suffering and experiencing extreme hardship. Esther is now Honorable Esther Kalundo Kimelo.  She has been an Advocate of the High Court of Kenya and a Resident Magistrate of the High Court of Nairobi. Currently she is presiding as the Head Magistrate in the Court of Law in Naivasha. Her dream has been fulfilled.  She is happily married with several children. 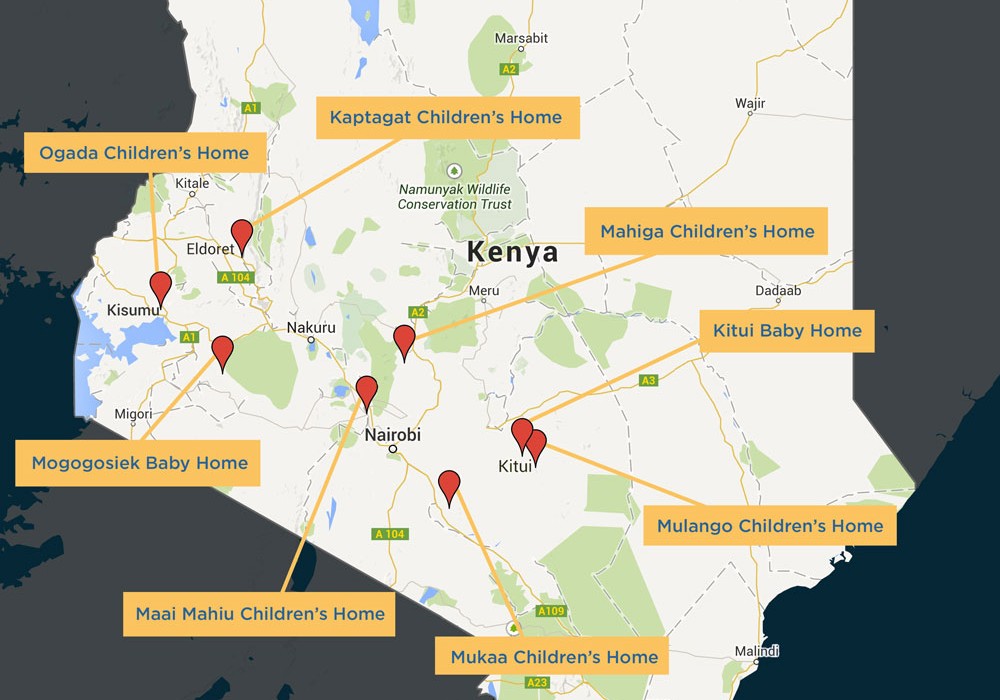