Board of Directors - Chariots for Hope

You are here: Home / About Us / Board of Directors

Sherri Dewalt, Chair of the Board

On the board since Chariot’s founding in 2009, Sherri is currently serving as Chairperson of the Board. She has been married since 1993 and is the mother of two teenage children.  She serves in the women’s ministry of her church, teaching inductive Bible study, encouraging prayer, and advocating for the poor. 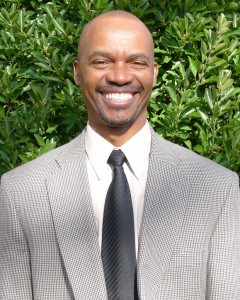 Alfred, his wife Nancy, and their four children, moved to the US, where he began his studies at Calvin Theological Seminary and earned a Master of Theology. Alfred and his family relocated to the Philadelphia area, where he enrolled at Westminster Theological Seminary, and received his Ph.D in Theological Studies. During his time at Westminster, he worked for Tabor Children’s Services as a social worker, and eventually transitioned to the ACTS Retirement-Life Communities, where he currently serves as a chaplain. Alfred has continued his work as a professor in the US, through joining Liberty University & Cairn University as an adjunct professor 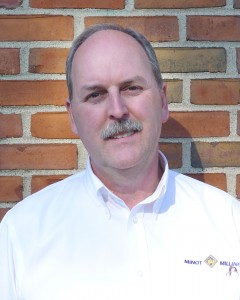 Jim Kulp has served in several charitable organizations and community sports programs over the last forty years with an emphasis on the welfare and development of children and the unborn. Beginning in his twenties he did volunteer work for Pennsylvania School for the Deaf in Philadelphia and for Lakeside Youth Services in Chalfont, PA. As his children were growing up he coached youth baseball and refereed youth basketball games in his local township and also taught and mentored teenagers in a church youth group. After raising a family he volunteered as a lay counselor for soon-to-be-fathers at Source One Pregnancy Center in Lawrenceville, NJ and more recently served on the board of directors of Bethany Christian Services (GDV) for six years while also providing financial counseling at a local Christian counseling center.

Jim grew up in the Philadelphia area, graduating from Abington High School then attending Elizabethtown College and Temple University. He graduated from Temple University with a Bachelor of in Business Administration degree. While working in the food industry for over thirty years, with executive positions at Campbell Soup Company, Tasty Baking and Philadelphia Macaroni Company, Jim provided employers with financial and procurement expertise in the areas of supply chain, grain trading and milling operations. 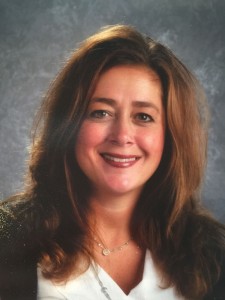 Kelly Griffith has a passion for Christ centered children’s ministries. She currently serves as a youth leader at Calvary Chapel Gateway in Northfield, NJ and has been active in many youth ministry roles at Calvary Chapel of Philadelphia.  Kelly has served on staff at Calvary Christian Academy as a first grade teacher assistant and substitute teacher for 5 years. Kelly has a BA in Marketing and Business from Rider University and was a co-founder of Coldwell Banker Hearthside Realty in Bucks County PA. Kelly married her husband, Brett, in 1992 and is now a mom of four teenagers. 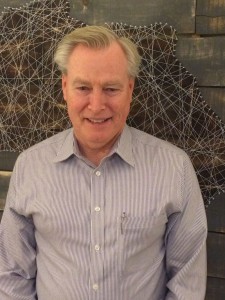 Rich served as the Chief Executive Officer at Christ’s Home for Children for 20 years, before his retirement in 2013. Under his leadership, Christ’s Home saw vast growth, as they expanded their children’s department and retirement community. He still serves part-time as Director Special Projects. Before coming to Christ’s Home, Rich spent 24 years with SmithKline Beecham, and also served in the U.S. Air Force.

Rich has been married to his wife Jeanie since 1967. They have 5 children and 8 grandchildren.