One of the 2012 WDP USA grants went to International Justice Mission.  The project they requested funding for involves working with women survivors of human trafficking in Cebu, Philippines.

On the night they were rescued from trafficking, the high school-aged girls shared their stories with IJM and government social workers. They played games and spent the night in a safe shelter.

I pray that you would see the critical role you’ve played in the rescue and restoration of these young women in Cebu. Thank you for your partnership in God’s kingdom work and for loving these girls as if they were your very own. God bless you…

Here’s more information about what your offering dollars are doing!
Download the IJM May 2013 Investment Update and Story of Transformation, or scroll down to read more. 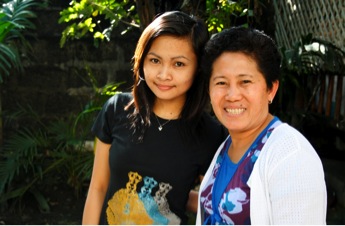 Because of the World Day of Prayer’s generous support of IJM, your passion for rescuing and restoring the broken, and your faithfulness in serving the God who loves the least of these, our team was enabled to show up to rescue the children and women who were trapped in the sex industry in Cebu.  Your 2012 gift made it possible to together commit to the long battle of not only rescuing individuals, but also changing justice systems so that they work to actually protect the poor from ever being abused in the first place.  On behalf of those who today are waking up in freedom instead of dreading another day of hopeless violence, and on behalf of those who will be spared from ever knowing a day of horrific abuse, thank you. May this update be a great encouragement to you, as you see how your love for the vulnerable and your investment in sustainable, long-term justice is reflecting the glory of our good God on the earth

We are so grateful for this chance to praise God with you for all that he has done in Cebu to rescue and restore victims of sex trafficking. In 2012 in Cebu:

An additional exciting development is the momentum being gained in the Philippines’ commitment to providing top quality aftercare services to survivors of sex trafficking, including the following two milestones:

1.  For years, the team has struggled to find creative solutions for ensuring that trafficking survivors’ transitions from shelters back into communities are successful. The team is thrilled that last year, a new Reintegration Support Network (RSN) in Mandau City, part of IJM Cebu’s project area, was established. Once victims are released from aftercare shelters, the local social welfare office is responsible for providing ongoing care, including providing group counseling and other vital resources like parenting classes or vocation training. Unfortunately, local social welfare agents are often overworked and under-resourced. To address this gap in service, IJM helped to develop the RSN as a new physical space within the city social welfare office where our clients can come to receive these necessary services from both social welfare agents as well as from volunteers and IJM staff. By the end of 2014, the IJM Philippines team hopes to work with officials to set up three more RSNs in Cebu and Manila.

As an example of the type of services these RSNs provide, in October 2012, the Cebu FO Aftercare Team hosted the culmination of the 5-week Photography Class conducted by Cebu FO’s Communications Fellow, held at the Mandaue City RSN Center. Photos taken by our clients were displayed in a Photo Gallery Event to honor our 7 client participants for their hard work and accomplishments.

2. It is vital that immediately after rescue, survivors of sex trafficking have a safe, welcoming place to go as they await processing and placement. HerSpace, a highly successful victim processing space developed by the IJM Cebu team, enables law enforcement and the Department of Social Welfare and Development to:

We are very excited to report that after months of lobbying by the IJM Philippines staff, a new victim processing space, SafeSpace, modeled after the Cebu team’s HerSpace, began construction in 2012 in Manila and is anticipated to be operational in late 2013. This is a great example of how the work you are supporting in Cebu is not just benefiting victims of trafficking in Cebu – it is changing the experience of victims of trafficking all throughout the Philippines. 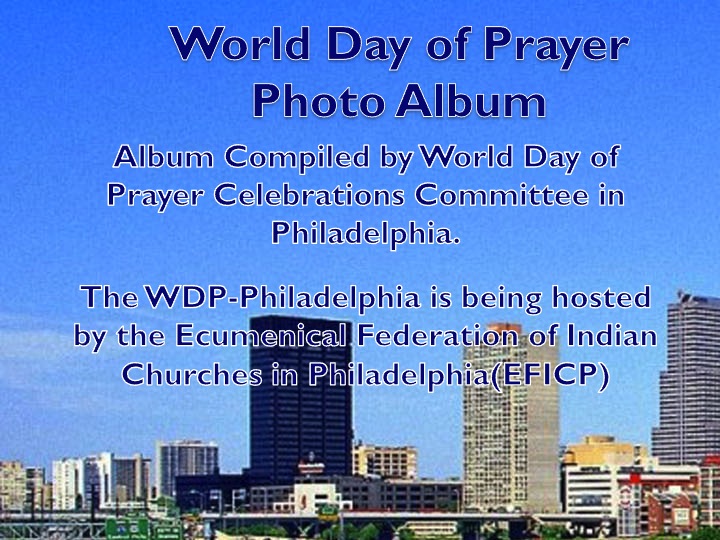 One of the best ways to say thank you and demonstrate the profound impact the work of IJM has for its clients is to simply tell stories – stories of restoration and renewed hope for those who are suffering under violence. We hope you are encouraged by this story of a new kind of Christmas for victims rescued from sex trafficking in 2012.

CEBU, THE PHILIPPINES – Three girls who had been trafficked and routinely sold for sex were rescued late last week in an undercover operation. The girls shared similar stories: all came from extremely impoverished families. The youngest was only 14 years old. What had started out like so many other dark nights on the Cebu streets ended with a new beginning.

IJM Cebu assisted the National Bureau of Investigation (NBI) with the rescue on December 5, providing logistical support leading up to the operation and on-the-ground expertise that night. As NBI officers arrested the suspected trafficker, other police officers and IJM staff escorted the trafficking survivors to the government shelter where they received immediate crisis care.

At the shelter for trafficking survivors, the girls started to open up about the abuse they had endured. One 17-year-old said she had met the trafficker a year ago at school. He befriended her and told her she was pretty, eventually inviting her to a party. She went, and it was there that she was first sold for sex. That night, the man who intended to exploit her took her to a hotel. She managed to escape, but it wasn’t the last time the pimp would sell her. She grew quieter as she recounted more. She said she had been sold to more than half a dozen other men over the course of the year.

Another girl explained how she had grown up living in a makeshift community, literally inside the city dump. All of the girls rescued that night had dropped out of high school, citing financial reasons – and fear. One of the girls said she wanted to go back to school, but she was afraid of the “gangsters,” afraid of getting hurt again.

The trafficking survivors spent the night at the shelter, mostly quiet in between answering questions and talking or playing card games with one another. But the next day they were watching TV, and a Christmas special started playing carols. Suddenly uninhibited, the girls started singing along.

“It was a beautiful moment because it was so simple,” explained one of the IJM team members helping provide crisis care, “While we sang the Christmas song, I saw hope flicker in their eyes and joy gleam across their smiles. And I couldn’t help but wonder how this Christmas might be different than the others they had celebrated; this Christmas, they were given the gift of freedom.”