One of the organizations that your 2012 World Day of Prayer offerings supported is Mpanzi, working in rural villages in Africa.  You can read more about the work we funded on our 2012 grants page.

What follows is an excerpt of a new book written by Jackie Ogega, co-founder and co-director of Mpanzi, about her personal experience with Female Genital Mutilation or Cutting.  The book is called “Pervaise Violence: What Makes Female Genital Cutting Possible, Even Inevitable.  You can order her book on Amazon, or visit the book website to learn more!

This was the day to witness these circumcision festivities for boys as well as girls. Mom and other relatives were away. There was hardly anyone watching over me, besides uncle Machira. 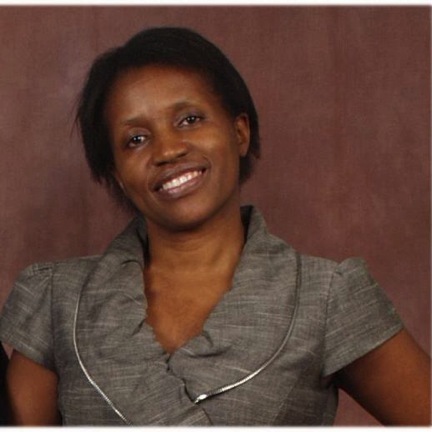 I jumped off the Mapera tree and sneaked away from my uncle towards the roadside where the male initiates were being escorted to their homes. After the circumcision, the initiates would be escorted home in a ceremony marked with song and dance.  A community of families would form an entourage of about 30 to 40 men, dropping off initiates every time they got to their homestead.  I hid nearby a think bush by the huge gum tree that stood erect by the gate of my father‘s house.I peeped through the bush to see the male procession approaching in full combat gear. Men raising their spears and machetes in mock war. Their deep voices piercing the quiet morning with song, whistles and chanting.

I trembled, burying myself deeper into the thick bush as the violently jovial males passed by our gate towards Okari‘s home. When I was sure they had passed the gate, I emerged out of my hideout and tried to peep. If only I could see one male initiate! How did they look? The speculation was that they would be nude, the foreskin of their penises taken off.  I also understood from rumors that their rituals were much more elaborate. But no one really spoke about it. I had no brother to nudge to tell me about it. I must have stayed by the gate for a few minutes, completely subsumed in the thought of the mysteries of male circumcision.

Then a pang of fear cramped my stomach causing me unbearable pain. I held to my stomach with my two little hands. What if my sisters did not make it back? What if they bled to death? What if they cried and the mythical curse took effect?  My knees gave in as my body collapsed into the thick bush that had become my hideout. I wept, holding onto the bushes.

I cried a river.